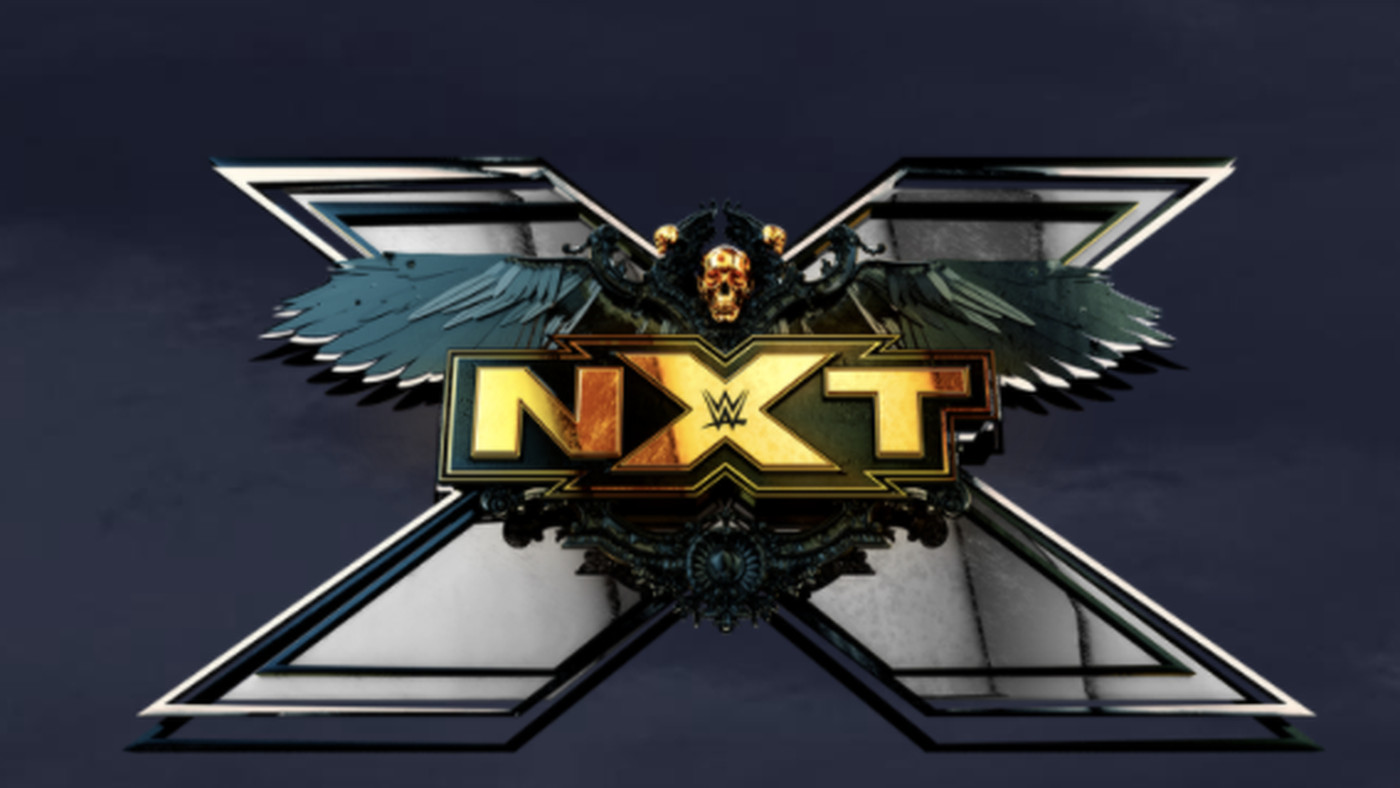 After the match, Xia Li comes out and confronts Raquel Gonzalez essentially challenging her to a match for the NXT Women’s Championship.

Diamond Mine is backstage and is about to issue an open challenge. Bobby Fish confronts them and gets in Roderick Strong’s face saying he’ll accept. Malcolm Bivens says that he can face Tyler Rust tonight instead. Strong says after tonight it’s over for Fish.

Tyler Rust defeats Bobby Fish. After the match, Kushida runs out and confronts Diamond Mine.

Beth Phoenix tells Indi Hartwell to take a chance on Dexter Lumis and on love.

Samoa Joe finds Karrion Kross backstage and asks him if he’s ready for his match tonight. Kross tells Joe if he screws him out of his title that he’ll be coming for him.

"If you screw me out of this match, YOU are going to be the one who gets dealt with." – #NXTChampion @WWEKarrionKross to @SamoaJoe #WWENXT @Lady_Scarlett13 pic.twitter.com/LO1kkWfb38

Mandy Rose shows up on NXT during the Sarray Vs Gigi Dolin match.

LA Knight has Cameron Grimes mow his lawn with a hand mower.

Footage is shown of Indi Hartwell trying to come to the aid of Dexter Lumis after his match, but Candice LeRae pulls her away.

The winds of change are sweeping in for Duke Hudson as he defeats @IkemenJiro_wwe in the 2021 #NXTBreakout Tournament! #WWENXT pic.twitter.com/YnSLEKvlFW

Best technician in the world, you say @PeteDunneYxB? Timothy Thatcher may agree to disagree. #WWENXT pic.twitter.com/bmEFOWpUAh

After the match, Aliyah attacks Robert Stone and kicks him to the curb as the crowd erupts.

Franky Monet then comes out and takes Jessi Kamea backstage.

Adam Cole comes to the ring and brags about beating Kyle O’Reilly. Cole says nobody can beat him and out comes Bronson Reed. Reed says he may be the golden boy of NXT, but he’s Reed’s golden ticket and they brawl.

"People consider you #WWENXT's GOLDEN boy. I consider you my GOLDEN opportunity!" – @bronsonreedwwe to @AdamColePro

Cameron Grimes pays a kid to do his butler work and LA Knight gets upset. Grimes then knocks Knight in the pool “by mistake”.

After the match, Karrion Kross has a staredown with Samoa Joe. Scarlett steps between them and when Joe turns his back Kross locks the Kross Jacket in and chokes Joe out.

Looks like someone is cleared and a big match is coming!

What are your thoughts on the WWE NXT Results 7/13/21? Let us know at The Ringside Roster in the comments.